As part of an event commemorating the Council’s 20th anniversary (event summary), held on 28 June 2017 at Museum of the Order of St John, we have compiled a short history of the Council, with contributions from former Chairs, senior members and influencers, including Professor Tony Butterworth CBE, Professor Dame Jenni Wilson Barnett, Professor Dame Jill Mcleod-Clark, Professor June Girvin and Professsor Steve West CBE. 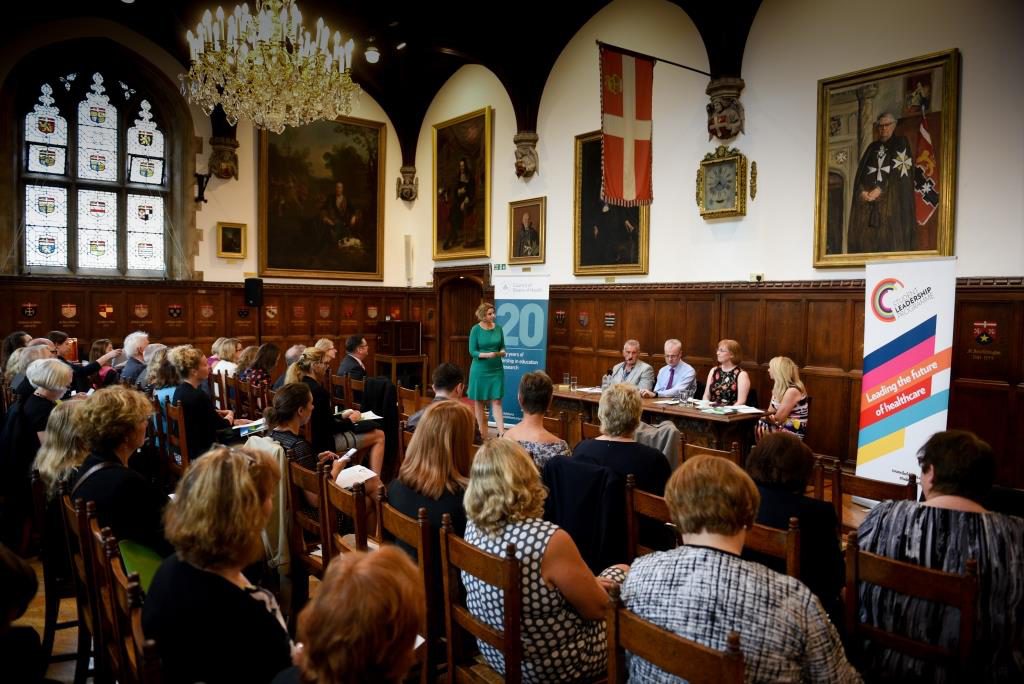 The Council of Deans of Health (CoDH) was set up in 1997, following the migration of nursing and midwifery education from hospitals to universities in the mid-90s. It was formed from two established nursing education organisations, the National Directors of Nurse Education Group and the Heads of University Departments of Nursing Group, who grasped the opportunity to become part of a unified political voice; ensuring that health professions benefited from and contributed to the world of higher education.

In 2006 the group extended its remit to the allied health professions and in 2008 the Council adopted the title ‘Council of Deans of Health’. CoDH has worked over the years to build a national profile and become known and valued as a source of robust evidence, comment, opinion and advice. 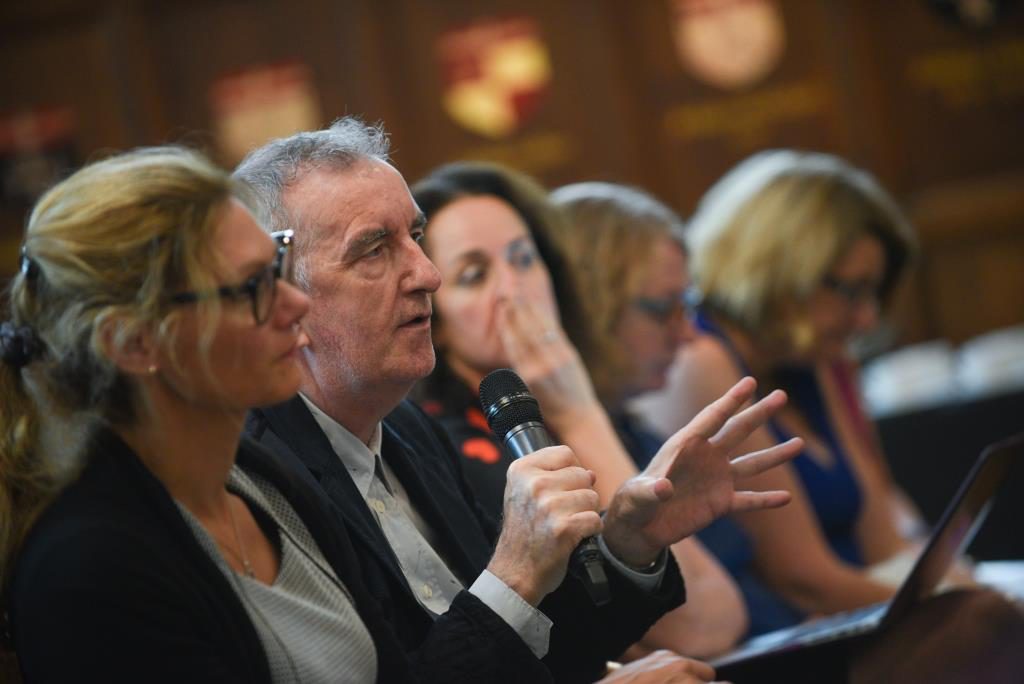 When it was formed, the Council’s immediate priorities included engaging with the Dearing Enquiry into Higher Education and the Harris Report on the Research Assessment Exercise (now known as REF). It went on to play a vital role in securing a standard contract for pre-registration education in England and a national benchmark price, which was set up in 2002-5. Since 2008, the members of the Council have been appointed to chair REF panels, a significant development for the relatively new area of nursing, midwifery and AHP research; an area which has developed since 2001 to achieve outstanding results in the 2008 RAE when nursing moved from being supported as an ‘emerging discipline to one of the highest rated academic disciplines in the 2008 exercise. The headline in the Guardian on December 18 2008 was ‘nursing takes its place on the world stage’ this was truly remarkable. Strong performance continued in the 2014 REF though with an integrated panel across disciplines of pharmacy, dentistry, nursing, midwifery and allied health the visibility of disciplinary performance was not so easy to see. 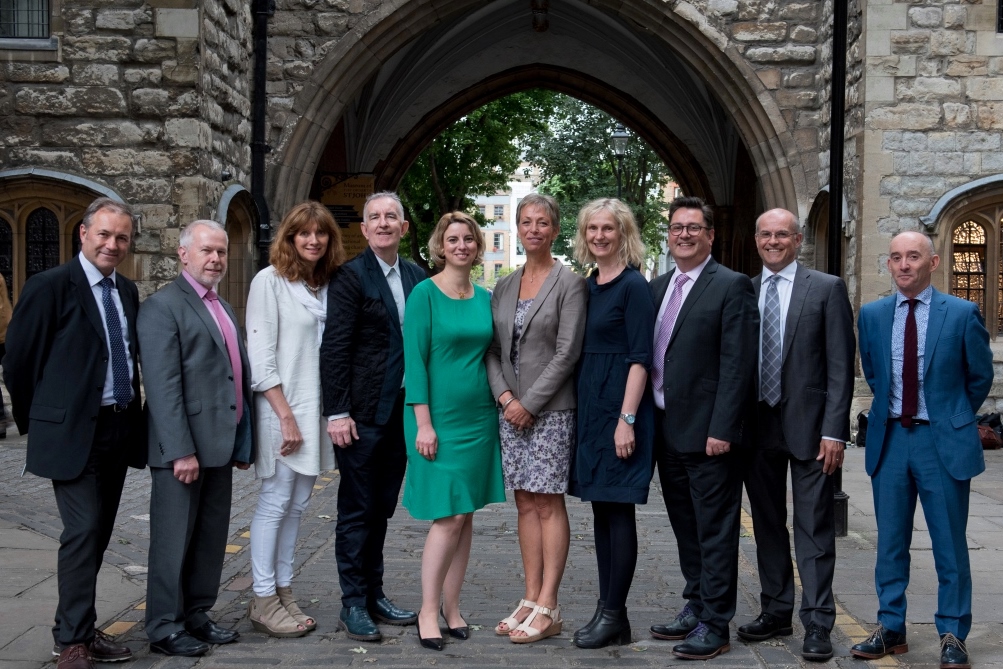 The Council continues to play a key role in influencing health higher education policy, demonstrating the impact of the sector’s research and supporting members to anticipate and shape change in the health and higher education sectors.

Reflecting the devolved nature of health higher education policy, the voice of members in Scotland and Wales was strengthened by the creation in 2015 of Council of Deans of Health Scotland,  replacing the former Scottish Heads of Academic Nursing & Allied Health Professions (SHANAHP) group, and of Council of Deans of Health Wales / Cyngor Deoniaid Iechyd Cymru, replacing Cyngor, in 2017.

The Council continues to play a key role in influencing health higher education policy, demonstrating the impact of the sector’s research and supporting members to anticipate and shape change in the health and higher education sectors. 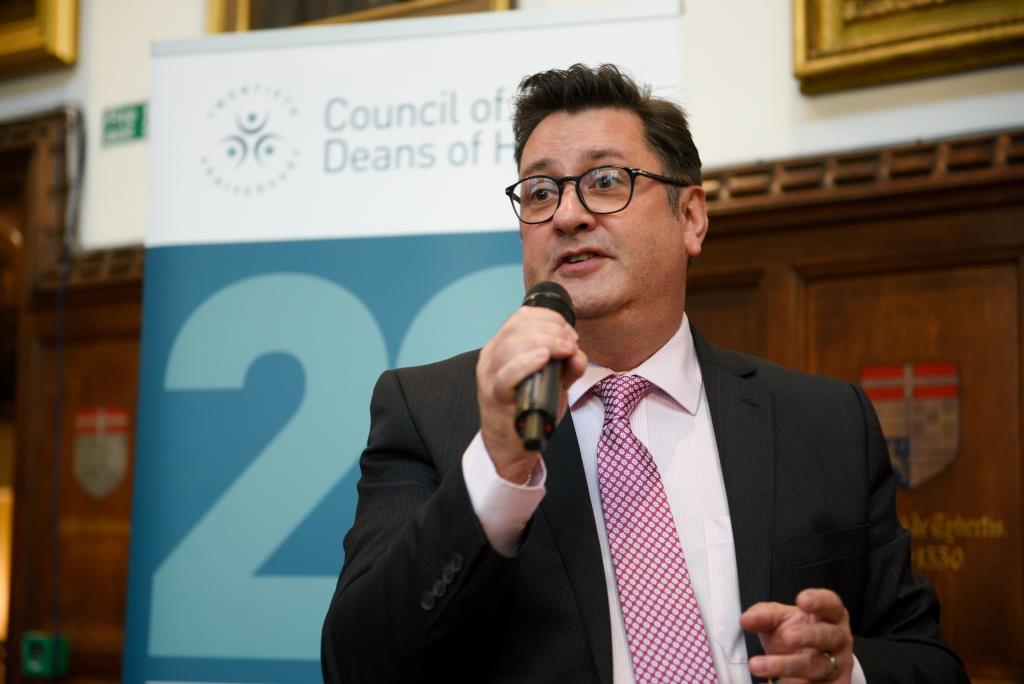 Heads of Departments got together in the 1980s as part of an informal support group. The then UKCC (the NMC’s predecessor organisation) used to house these meetings and gradually the meetings started to have more formality and an agenda. In parallel, Directors of Nursing in hospital colleges used to meet under the auspices of the RCN. The two groups gradually started to come together and as they did the focus of the discussions started to shift from academic debate and the role of degrees to a more business focus. Focus on discussions about funding and pricing started to grow considerably.

The Council established in late 1990s

The group was formalised as a Council in the late 1990s. The UK-wide perspective was there from the beginning but the origins of the Council were predominantly focused on nursing. 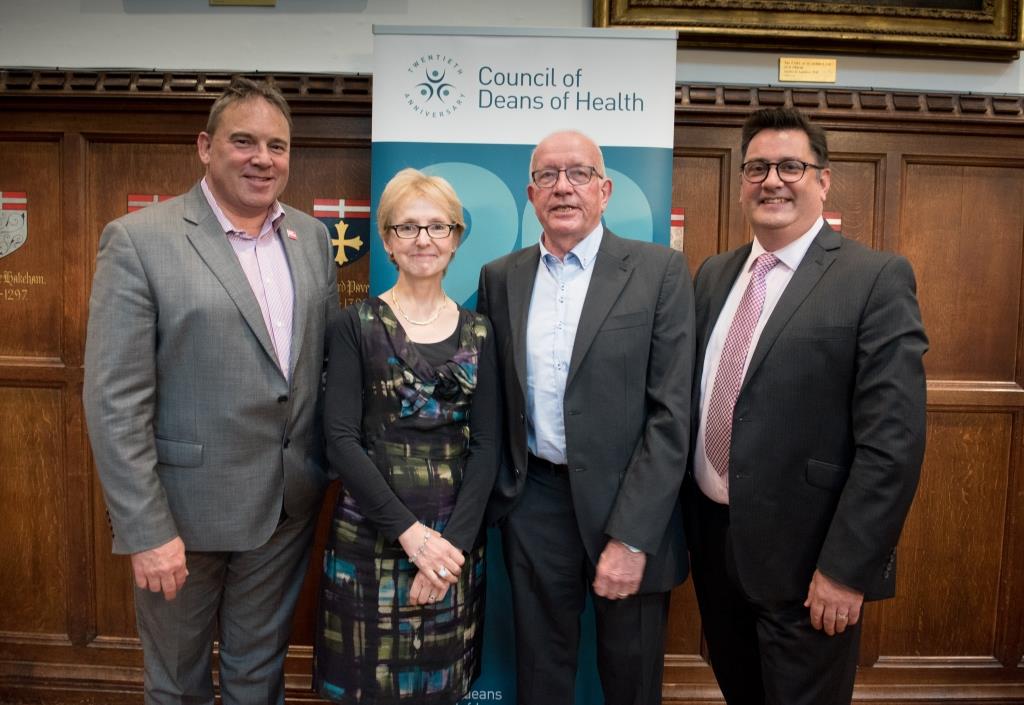 It was Professor Tony Butterworth as first Chair of the Council that suggested the two groups came together and he initiated the conversation. There were nearly 25 members at that time. The University departments at the time were small and impoverished, colleges were richer. The mission was to speak with a united voice and bring together the two cultures. There were endless debates about contracts and prices but also talk about academic titles and raising the academic profile. Research capability was not strong.

The organisation moved to Woburn House and the Medical Schools Council were helpful in sharing their wisdom in University work and workings with UUK.

The agenda in the late 1990s focused on relationships with medical schools and increasingly moved to discussing almost only funding and business and dealing with the NHS. It was no more about just academic issues. The research component was not always recognised as an add on to student price and research was always a small part of the agenda.

The Council as an organisation in the 1990s was a good and helpful network for individuals but was still unfocused and much less influential than it is today.

The Council’s shift from nursing to health 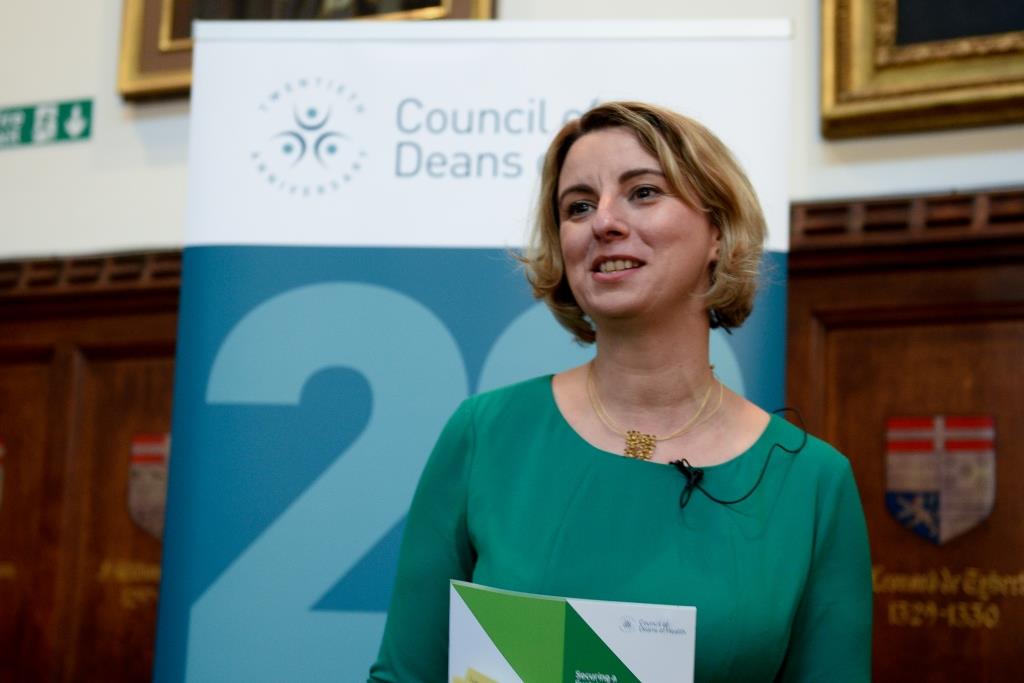 There was a huge change when the Council moved from nursing to health including AHPs. It took a long time for that change as it was recognised that the nursing agenda could be dominating. People started to think more broadly.

Professor Steve West was instrumental in making this change happen. He brought in a different perspective and with a what was now a ‘huge orchestra’ the organisation started to gain more influence and became more powerful and confident. It proved a challenge to get the Executive back then to change the name of the organisation.

The Council started to get more mature in its influencing capacity and although it took a long time to get the right engagement and the ‘policy’ seats, the organisation has been increasingly successful in gaining influence and having a more meaningful engagement both with the sector and policy makers across the UK.